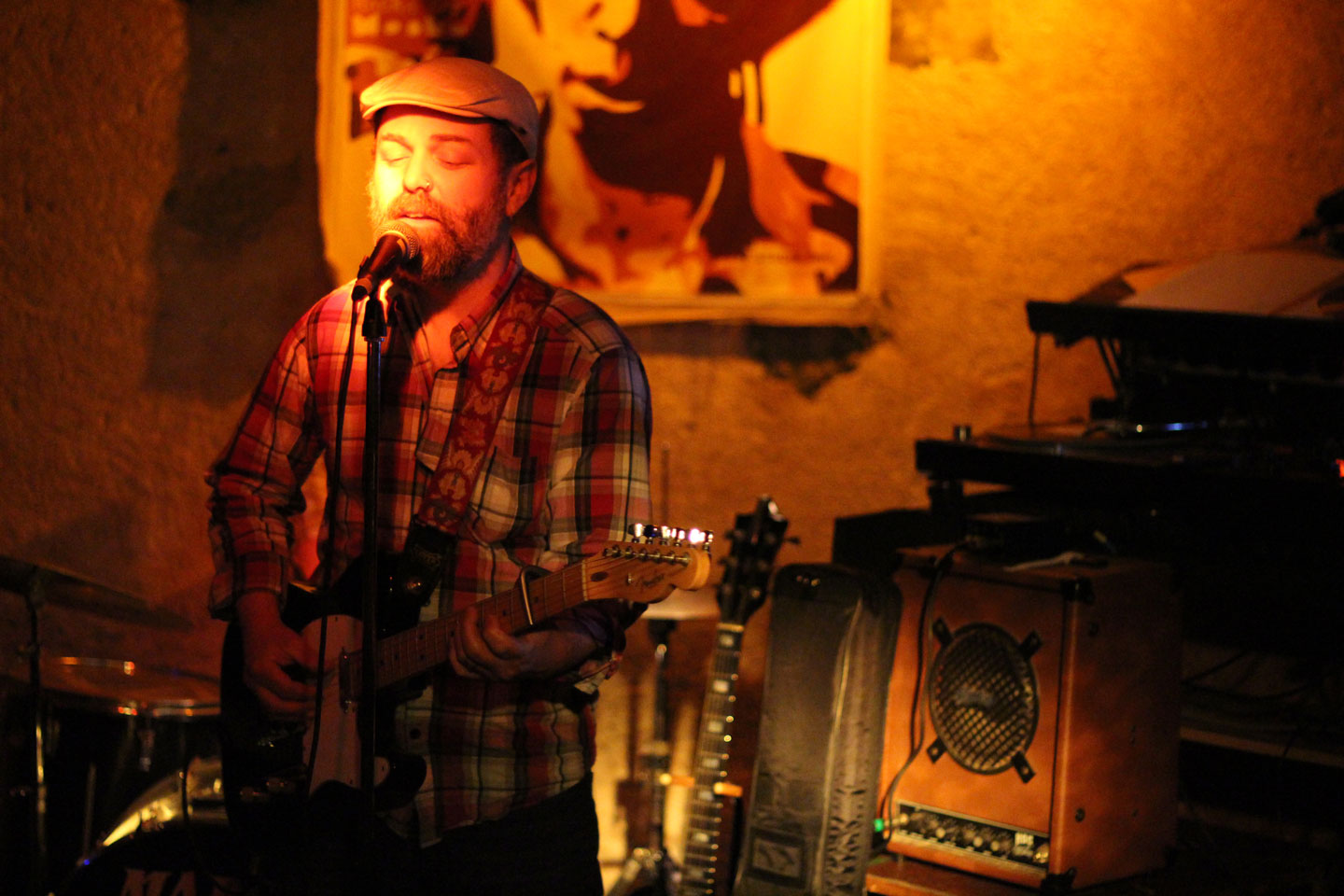 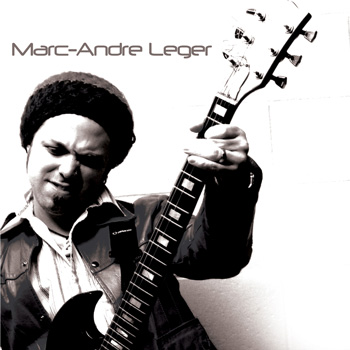 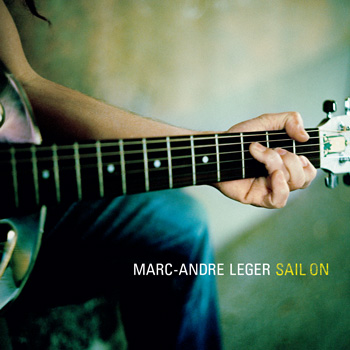 No shows booked at the moment.

Sail On In late 2008, Marc-André Léger decided to record an album that would capture the essence of his live performances. The first recording sessions started in October at Le Chat Noir in Carouge, Switzerland with live sound engineer Vernon Pace, with whom he had previously worked while playing at Le Chat Noir. After a […]

Moncton blues singer Marc-André Léger will release a long-awaited debut solo album on Tuesday, September 18, in the Empress Theatre in Moncton. The self-titled album is an opportunity for Marc-André Léger to steer away from pure blues and offer a unique style developed over the years with numerous shows in Atlantic Canada, Quebec, and Europe. […]

See all our news

Canadian born artist Marc-André Léger (Pronounced Lay-Jair) is widely recognized among musicians and aficionados alike as a solid innovator of the blues medium, mixing elements from his vast knowledge of 20th century American music including blues, jazz, soul, funk and rock genres. Music is and always has been, his life. With a reputation for generosity, Marc-André brings his raw blues energy and wild rock & roll attitude to the stage, creating a frenzy of tight arrangements and intricate, virtuosic guitar work. Most noteworthy is Léger’s voice, reminiscent of his blues and soul music heroes of the past, bringing sensuality, intimacy and immediacy on top of deeply grooving rhythms.

Marc-André Léger has well over 1500 shows under his belt. Léger’s first concerts and tours date back to 1994. While he struggled to find enough engagements to make a living solely from music in the first few years, by 2004 he was giving more than 200 shows a year playing bars and festivals across Eastern Canada. From 2008 to 2014 he has toured in festivals and theaters extensively throughout Canada, France, Switzerland and Spain. Léger released his debut studio album Marc-André Léger in 2007 and his second studio album Sail On in 2010.

He was the leader of The Bitter Blues Band from 1994-1998 in Trois-Rivières, Québec and Blues Central from 1998-2002 in Moncton, New Brunswick, where he also played bass in Urban Café, the French Touch inspired live band. No matter what the band format, he always knows how to surround himself with amazingly talented musicians. Since 2014, Marc-André has taken time off from touring to re-strategize his career, study jazz, teach, write songs and spend more time at home raising his two young children.